The industrial adventure of the Goria family began in Turin in 1953, the year in which the company “Capsule” was founded by RENATO GORIA. Production included aluminum capsules for the wine and liquor market. At the end of the 1950s, Maddalena Rigamonti, wife of Renato Goria, joined the company worked the founder. to transfer production to two different factories. The production of aluminum capsules remained in Turin, while a plant wa built for plastic capsules in Tigliole d’Asti (Almond region).

In the 70s the new company name became ALPLAST, a name that combines the initials of the two main materials used in the production process, namely aluminum and plastic. 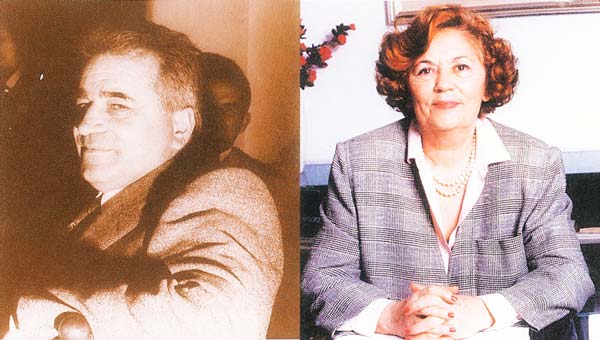 immediately contributed to the development of sales in foreign markets and to the further expansion of the product range, introducing the company to new sectors, from oil to mineral water, soft drinks, etc. The year 1978 Marked the beginning
of the construction of a third plant also located in Tigliole d’Asti (Regione Calvini), which has been expanded over the years and it now constitute the main plants. 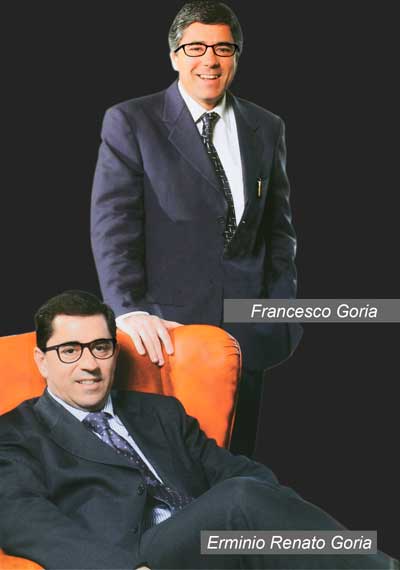 In 1980, founder Renato Goria died prematurely at the young age of 59. This event marked the beginning of a delicate and challenging transition period when Erminio Renato Goria joined the company. Erminio became the Administrative Manager and lead a reorganisation of the company’s structure.

This was the moment of a great change in production and sales for the company. New departments were built and the administrative and sales offices were brought together in a single building adjacent to the production plant.

The demand for aluminum caps continues to grow and the market becomes increasingly demanding, and this justifies the decision in 1987 to build a new plant for lithographic printing of aluminum plates in Oggiono (Lecco).

Great impetus to the company is given by the development and production of plastic capsules for the mineral water and soft drinks sector. In collaboration with the US company WR GRACE, innovative patented solutions have been studied that have significantly accompanied the development of the company throughout the nineties.This period has led the company to have relationships with the most important companies in the sector in all the world and important manufacturing licensing agreements for the products developed with French, British, Japanese and American partners were concluded during the period.
In the 2000s the company continued to progressively develop both in the field of plastic closures and in the production of aluminum caps.
In particular, the line of Special Aluminum Closures was created for distillates, liqueurs and aperitifs that require a greater guarantee for the closure of their products.
In the sector of plastic closures, the line of synthetic corks for wine is born. During this period the production becomes more and more sophisticated and refined.
During 2016, a letter of intent was signed with the US group Vinventions, world leader in the production of wine capsules, closures and corks. This agreement was ratified in 2018 and provides for the creation of a specific production center for the manufacture of aluminum closures for wine bottles.
This production center was built in the municipality of Celle Enomondo and is under the control of the company Alplast – Vinventions srl (a joint venture of which Alplast owns 50% and the Vinventions Group holds the other 50%).

In 2019, following a long and dramatic illness, Francesco Goria died prematurely at the young age of 62.

With an enterprising personality, a lover of challenges, optimistic by nature and always characterized by a great passion for life and for work, he leaves an indelible memory both on a professional and human level, in family and collaborators. 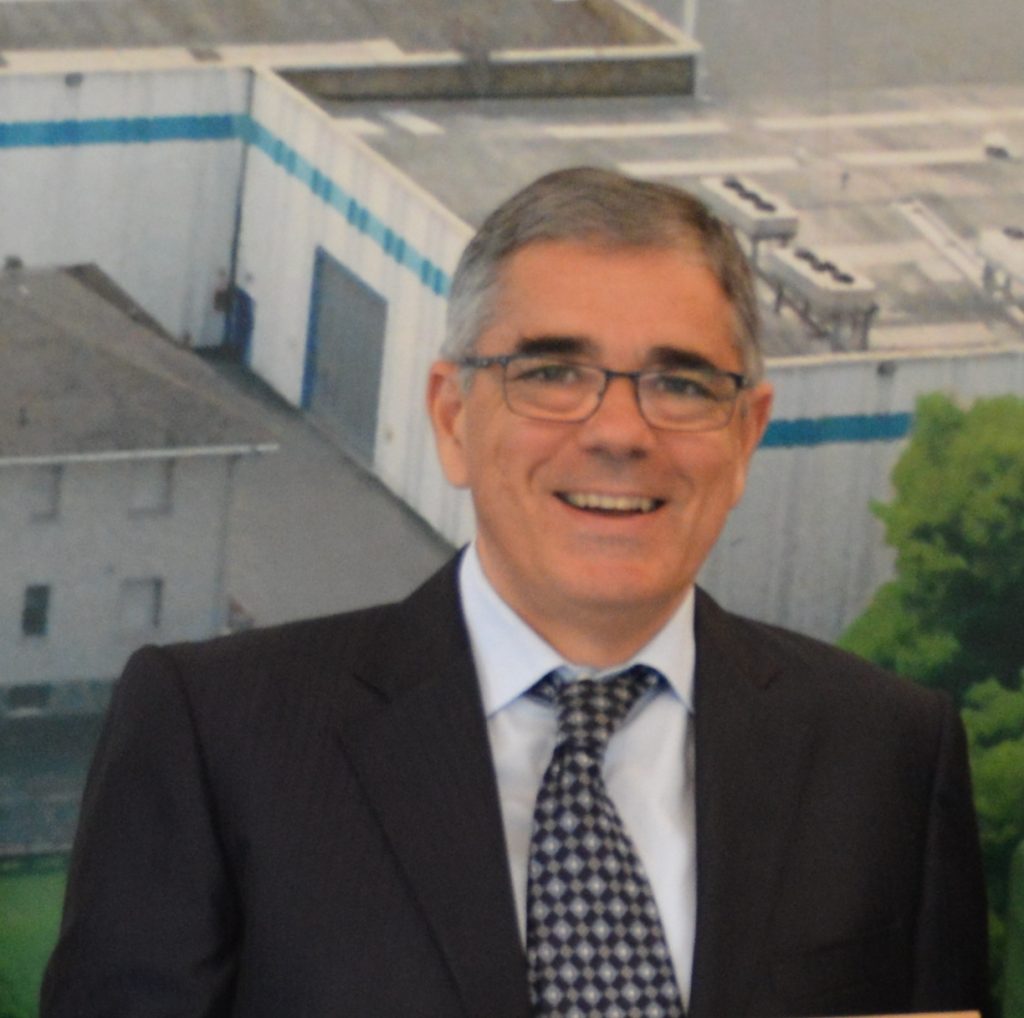 This event marks a particularly complex period in which Erminio Renato Goria takes on the position of Sole Director of the Alplast Industrial Group.
In this period the push towards the expansion of products and the innovation that has always distinguished the company has never diminished, leading it to establish itself beyond European borders by exporting production to over 70 foreign countries.
Despite its size, Alplast continues to maintain the characteristics of a family business, availing itself of the help of valid managers, operating commercially at an international level with customers and partners of high standing.
This philosophy is the key to Alplast’s success shared by the third generation committed to the company.
Francesca, Michela and Eugenia, daughters of Francesco and Lorenzo, son of Erminio Renato, have been working within the Group for some years.
The tasks are divided so as not to overlap the functions and decisions.
Francesco and Lorenzo are in charge of the commercial department. Francesca leading the foreign market and Lorenzo the Italian one.
Michela takes care of the financial and administrative part and Eugenia of production planning.
The company’s future policy is oriented on the awareness that knowledge and innovation are the fundamental pillars to continue being competitive and proactive on the market with an eye on the past and one on the future.
The above without forgetting the value of the human factor and the relationships between people and companies which are a fundamental factor for the development of activities. 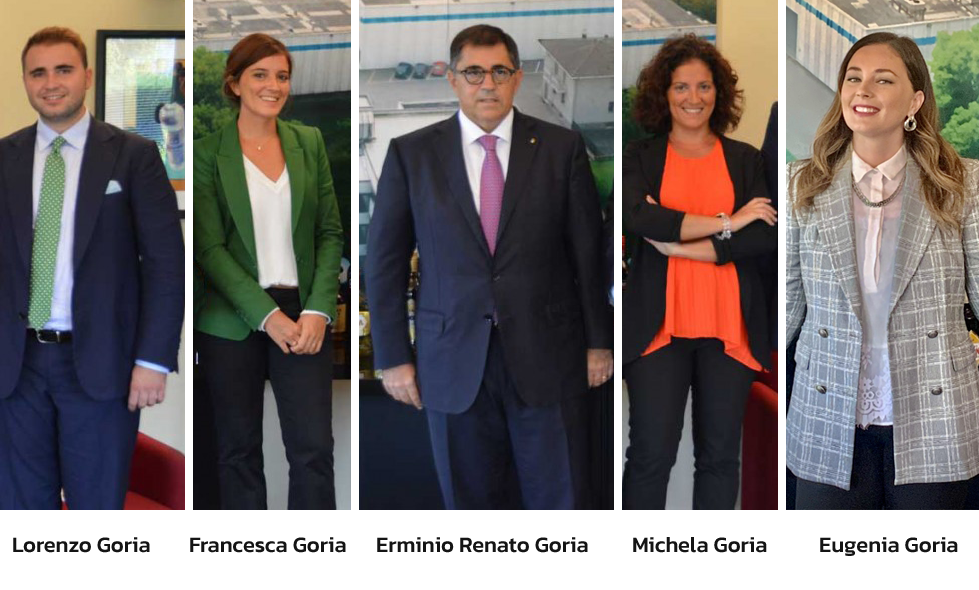